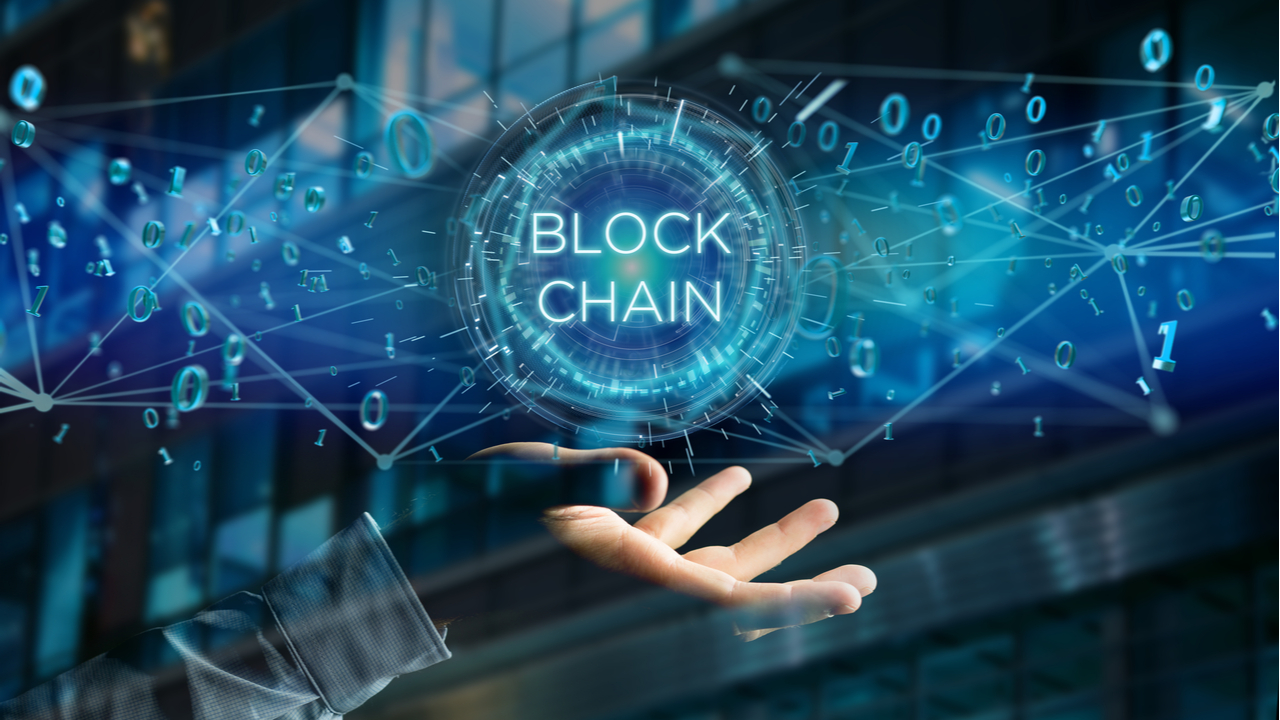 A blockchain is a distributed database that is shared among the nodes of a computer network. As a database, a blockchain stores information electronically in digital format. Blockchains are best known for their crucial role in cryptocurrency systems, such as Bitcoin, for maintaining a secure and decentralized record of transactions. The innovation with a blockchain is that it guarantees the fidelity and security of a record of data and generates trust without the need for a trusted third party.

One key difference between a typical database and a blockchain is how the data is structured. A blockchain collects information together in groups, known as blocks , that hold sets of information. Blocks have certain storage capacities and, when filled, are closed and linked to the previously filled block, forming a chain of data known as the blockchain. All new information that follows that freshly added block is compiled into a newly formed block that will then also be added to the chain once filled.

A database usually structures its data into tables, whereas a blockchain, like its name implies, structures its data into chunks (blocks) that are strung together. This data structure inherently makes an irreversible time line of data when implemented in a decentralized nature. When a block is filled, it is set in stone and becomes a part of this time line. Each block in the chain is given an exact time stamp when it is added to the chain.

How Does a Blockchain Work?

The goal of blockchain is to allow digital information to be recorded and distributed, but not edited. In this way, a blockchain is a foundation for immutable ledgers, or records of transactions that cannot be altered, deleted, or destroyed. This is why blockchains are also known as distributed ledger technology (DLT).

First proposed as a research project in 1991,1 the blockchain concept predated its first widespread application in use: Bitcoin, in 2009. In the years since, the use of blockchains has exploded via the creation of various cryptocurrencies, decentralized finance (DeFi) applications, non-fungible tokens (NFTs) , and smart contracts.

What is Blockchain? How Does It Work? Blockchain Explained