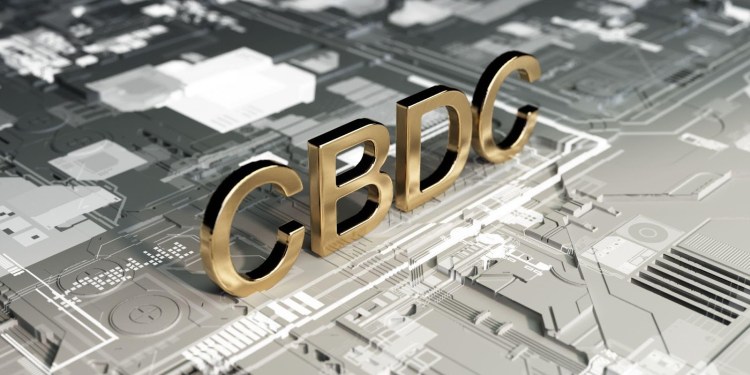 The future is digital and virtual.

CBDC stands for “central bank digital currency,” a new type of currency that governments around the world are experimenting with. What sets a CBDC apart from established currencies is that proponents hope it can use new payment technology, typically a blockchain, to potentially increase payment efficiency and lower costs.

This new type of currency is still early in its development. Most countries are still only starting to explore the idea, such as the U.S. form of a digital dollar. A few ambitious countries, including China with its digital yuan , South Korea, and Nigeria with eNaira , have already finished a demo and are piloting the technology. But a CBDC has yet to be deployed on a large scale.

Each country exploring a CBDC has its own approach. Several CBDCs are based on the same general principles and blockchain technology underlying Bitcoin, the original cryptocurrency.

Blockchain technology allows many different entities to hold a copy of a history of transactions so that history is distributed and not controlled by a single entity.

Several countries are known to be experimenting with blockchain-inspired CBDCs. Venezuela was a pioneer in this respect, launching its own cryptocurrency, the petro, in 2018. However, the petro is plagued by problems and very few Venezuelans actually use it. Besides Venezuela, the Chinese government is probably the furthest along in creating a CBDC. It is already trialing a digital yuan across several cities. The U.S. Federal Reserve Bank of Boston is collaborating with the prestigious Massachusetts Institute of Technology (MIT) to experiment with a digital dollar as well. Kenya has expressed interest in creating its own.