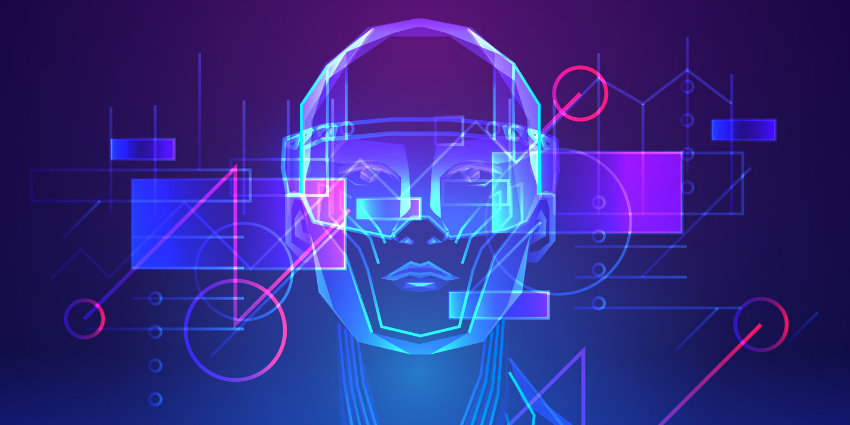 Virtual reality (VR) has been a hot topic in the tech world for years, with the promise of immersive, interactive experiences that can transport users to new worlds. While VR has made some strides in the gaming and entertainment industries, it has yet to fully break into the mainstream. However, many experts believe that the future of VR is bright and that it has the potential to transform a wide range of industries.

First of all, what is VR? Virtual reality (VR) is a simulated experience that employs pose tracking and 3D near-eye displays to give the user an immersive feel of a virtual world.

Now, one area where VR is expected to make a big impact is in the world of education and training. VR simulations can provide a safe and realistic environment for students and professionals to learn and practice new skills. For example, VR can be used to train surgeons, pilots, and other professionals in high-stakes fields without the risks associated with real-world training. VR can also be used to bring distant locations and historical events to life for students, providing an immersive learning experience that goes beyond traditional classroom lectures.

Another area where VR is expected to play a significant role is in the field of telemedicine. VR technology can allow doctors to remotely diagnose and treat patients, potentially making healthcare more accessible and efficient. VR can also be used to provide virtual therapy sessions, allowing patients to receive treatment from the comfort of their own homes.

In addition to these applications, VR is also expected to have a major impact on the entertainment industry. VR gaming is already a popular niche, and it’s likely that the technology will continue to evolve and become more mainstream in the coming years. VR experiences in other areas of entertainment, such as music concerts and movies, are also expected to become more common.

Of course, VR technology is still in its infancy, and it’s difficult to predict exactly how it will evolve in the coming years. However, one thing is certain: the future of VR looks bright, with endless possibilities for transforming a wide range of industries.

In addition to the applications mentioned above, VR is also expected to have a significant impact on a variety of other industries. For example, VR can be used to design and test products in a virtual environment before they are built, potentially saving companies time and money. VR can also be used in the field of architecture, allowing designers to create and explore virtual models of buildings and cities.

Another area where VR is expected to make a big impact is in the field of tourism. VR technology can allow people to virtually visit and explore far-flung locations from the comfort of their own homes. This can be especially useful for people with physical limitations or for those who want to experience a location before planning a trip. VR can also be used to create virtual tours of museums, galleries, and other cultural attractions.

VR is also expected to have a major impact on the field of psychology and mental health. VR therapy has already been shown to be effective in treating a variety of conditions, such as phobias, post-traumatic stress disorder (PTSD), and anxiety. VR can provide a safe and controlled environment for patients to confront and work through their fears and traumas.

Overall, the future of VR looks bright, with endless possibilities for transforming a wide range of industries. From education and training to entertainment and mental health, VR has the potential to revolutionize the way we live and work. While VR technology is still in its early stages, it’s clear that it will continue to evolve and become an increasingly important part of our lives.

The Future of Virtual Reality: Predictions and Possibilities