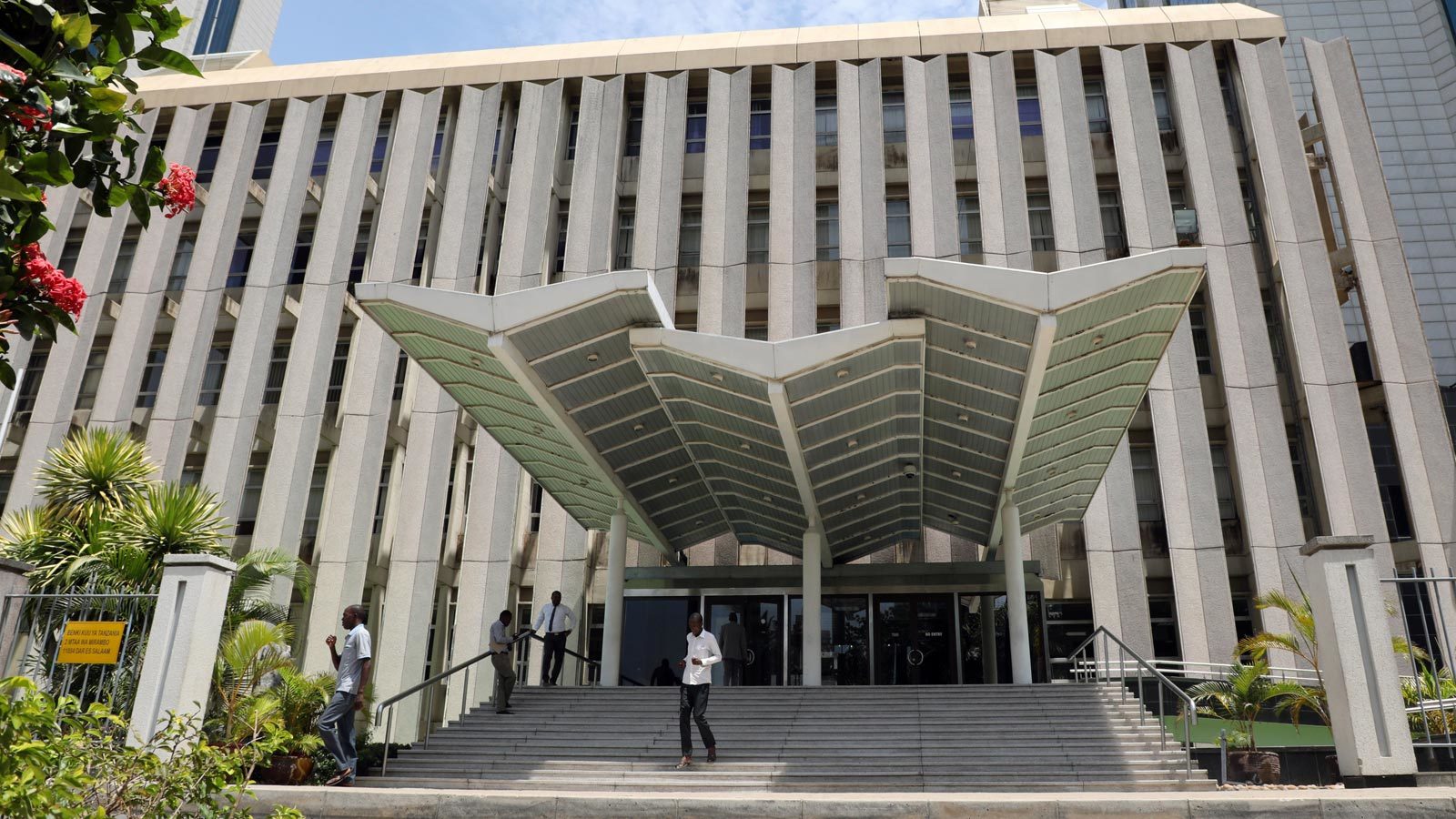 The Bank of Tanzania is allegedly mulling over introducing a central bank digital currency for the African nation following the footsteps of neighboring nations declaring similar initiatives.

As per a recent Bloomberg report, Bank of Tanzania Governor Florens Luoga mentioned that Tanzania was contemplating following Nigeria’s precedent in rolling out its own central bank digital currency. Luoga allegedly mentioned that the central bank had “allegedly begun preparations” for a digital shilling, Tanzania’s currency since the year 1966.

Amidst the preparation to launch a central bank digital currency, the governor mentioned that Tanzania is also mulling over expanding research into digital currencies and reinforcing the capacity of central bank officials. If the plan comes out to be successful, the nation would be among a select group of jurisdictions presently exploring a rollout of a CBDC.

Numerous industry experts are looking at China guiding the way to the next CBDC launch from a major world economy. The nation’s central bank has carried out pilots in major cities since the month of April 2020 and is planning a substantial test at the Beijing Winter Olympics, next year.

As per Luoga, the initiative from Tanzania’s central bank was impelled by Nigeria’s launch of its own central bank digital currency, the eNaira, last month. It is to be noted that the CBDC is only the 2nd to be fully available to the public subsequent to the Bahamas becoming the 1st country in the world to launch a CBDC in the month of October, last year.