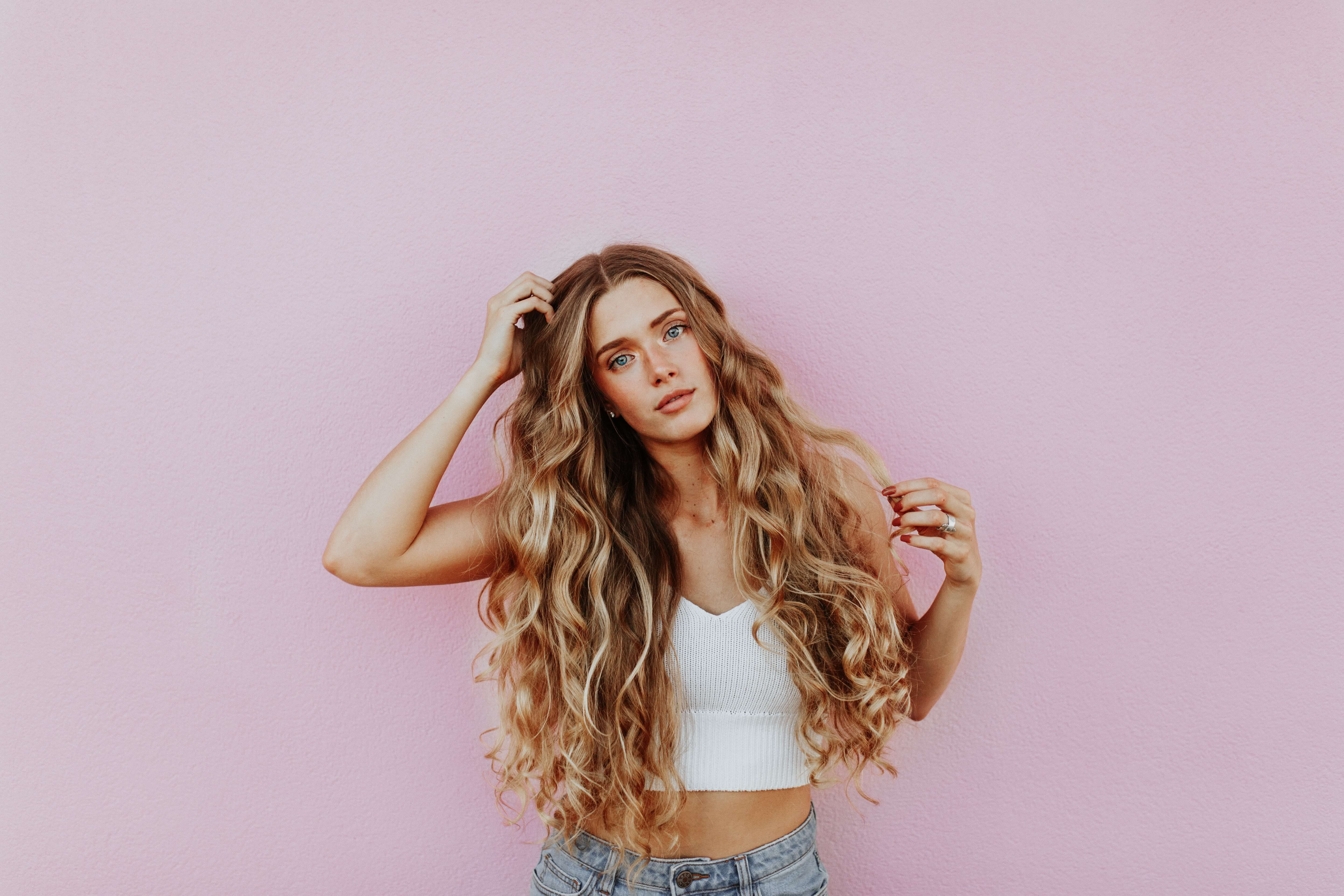 What is a High-Value Woman?

A high-value woman fully embraces her natural feminine role in the world, she’s someone who knows her worth and exudes an energy that goes beyond the physical. Yes, she’s highly sought after by men yet knows her self-worth and never settles for less.

She may not be the most physically attractive, but she has something more valuable and enduring than that. She embraces her femininity and sexuality and possesses a confidence that exudes unwavering self-love and self-esteem.

Why is this important?

You want to be successful.

You want to be sought after by men.

You want to live the life of a princess.

You want to leave a mark.

Femininity is a highly sought-after trait by men. It proves that you are high-value by sticking on your lane.

Submission is not the giving away of power rather the amassing of it. All men desire a submissive woman whom they can lead as it is supposed to be.

3. Take Care of Your Appearance

Popular nonsense bandied around these days is that “being” really matters while “appearing” is for the vapid.
Of course, that’s not true because the two are neither separate nor not mutually exclusive.
As a matter of fact, there is a relation between being and appearing. Have you ever heard of this quote:

Have you ever heard the quote:

All these external signs are important indicators of self-care:

4. Take Care of Your Health

Similar to the above, but addressing her body.
She takes care of:

5. Care About People and is Kind

If a woman couldn’t care less about your dreams, goals, ambitions… About your health… Then she’s either extremely self-centered or she lacks empathy.
Either way though, she’s not a high-value woman.
And she’s not good relationship material.

Women tend to have wilder mood swings as compared to men, so they get a bit more leeway.

But a high-value woman is still expected to be:

Emotionally stable doesn’t mean she doesn’t cry or that she never gets angry. It doesn’t even mean she can’t have a nervous breakdown or have bouts of slight depression and self-doubt.
Those are normal parts of life and dealing with them openly is actually another sign of high value.

7. Radiate Positivity and Lift People Up

Men should have a pursuit, a goal, or a major interest.

For women, it’s not as necessary.
Indeed too obstinate a pursuit can become a drawback.
Not that there is anything wrong with obstinately pursuing anything per se, but it’s easy to lose femininity when on a single-headed warpath.

“Radiating positivity” doesn’t mean “always happy”.
That’s just silly.
It simply means her baseline mood is slightly towards the positive side of the spectrum, and that she interfaces the world with a smile instead of a growl.

That conveys lots of positive qualities.
Baseline mood is either genetic, which is good, or it means that she works on herself and makes an effort to be on the more optimistic side of life -an even better sign-.

The women’s dating literature is all about playing games.
By far the three most popular being:

9. Have a Growth Mindset + Become Teachable

I won’t go into detail here, but a growth mindset as explained by Carol Dweck means that people believe they can get better instead of their traits being cast in stone forever.

It might seem a small detail, but it changes everything.
People with a growth mindset are:

And as a man who’s been with a few very touchy women, lemme tell you: being able to speak your mind without fear of hurting a small China-like ego is really a game-changer (plus these women usually go places with their lives).

Emotional intelligence is a vast topic, but it can be boiled down to:

There are plenty of dramatic women in the world. But a truly high-value woman will strive to be a peacemaker—even when doing so isn’t the easiest thing.

This is a trait to treasure highly in a woman. And truth be told, there aren’t very many women nowadays who cultivate this skill.

When you come home from work, is this woman going to be a source of peace—welcoming you into your ‘castle’ and respecting you as the leader? Or is she going to nag you, make problems, and start fights?

It matters. It matters a lot more than most men realize and more men are realizing it.

As a man who wants to better himself, you’re going to be tasked with being an effective leader in life. This is an important alpha male mandate. But choosing a woman who can assist you wisely and effectively in this endeavor is just as important.

A hierarchy is always more stable when it contains equal levels of powerful masculine and feminine influence.

A high-value woman understands this and understands that her role as a tribe-builder goes hand-in-hand with the alpha male mandate of leadership. Thus, a high-value woman will seek to uplift her fellow tribe members. These metaphorical brothers and sisters will be her priority, and she’ll focus on building them up and bringing them together instead of causing drama that tears them apart.

13. Save Your Sexual Power for One Man

But it’s important to pay attention to how the women around you choose to use this power.

A high-value woman understands that her sexual power is best used to draw her closer into an intimate relationship with a powerful, high-value man.

This is a life optimization principle that low-value women simply don’t understand.

If a woman spreads her sexual energy willy-nilly amongst all kinds of low-value men or seems to have little to no care for how she conducts herself in the sexual marketplace, it may be a sign that she doesn’t understand the vital importance of leveraging her sexual power wisely.

As such, she’s likely not a woman truly deserving of a high-value man’s time, attention, or investment.

Photo by Averie Woodard on Unsplash

On Becoming a High Value Woman