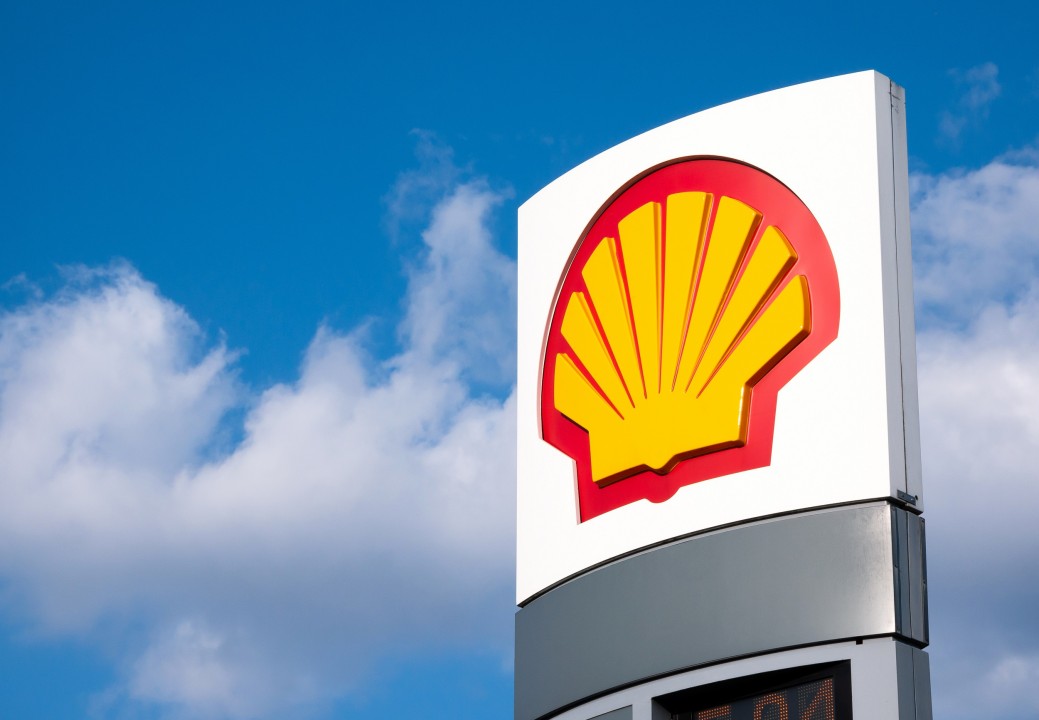 Shell is one of the largest energy companies in the world. Although many of us may associate it primarily with oil and gas, it has embarked on an ambitious energy transition agenda in a bid to move away from the use of fossil fuels toward green and sustainable energy.

This includes targets of reaching net-zero carbon emissions by 2050 or sooner, as well as a more immediate goal of reducing scope one and two emissions by 50 percent by the end of this decade.

In order to do this, it is leveraging several new technology trends that are proving themselves to be revolutionary in many industries beyond its own sector. These include artificial intelligence (AI), the internet of things (IoT), and – as we will see in this article – Web3 and blockchain.

Blockchain is best known to most people as the technology that underpins cryptocurrencies like Bitcoin. The simplest way to think of it is that it’s essentially a relatively new form of database format. Blockchains have two key features that make them different from other databases. Firstly, rather than being centrally located on a specific computer or server, they are distributed. This means they are spread across multiple computers, so no one person is in direct, overall control, and all changes have to be validated by consensus.

Secondly, they are encrypted, meaning they are effectively tamper-proof, and only people with permission can add to them or edit the data they contain.

These two features, in combination, make blockchain ideal for applications where data needs to be added, checked, and validated by multiple parties, and security and integrity are of utmost importance. A good demonstration of its robustness can be seen in the fact that the Bitcoin network itself handles 270 million transactions every day, is worth (as of writing) around $400 billion, and has remained secure throughout the 13 years of its existence so far.

Recently, I was joined by Dan Jeavons, VP of Computational Science and Digital Innovation at Shell, as well as Shell’s blockchain lead, Sabine Brink, to discuss some of these projects on my webinar.

Brink tells me, “The intersection of digital and energy is one of the most exciting spaces. Looking at how we utilize this technology – web3, a blockchain that accelerates the energy transition. This is an extremely motivating journey to be on.”

This enthusiasm has led to her spending the past five years examining every area of the business where blockchain and related Web3 technologies could be implemented in order to drive sustainability and green energy goals. A number of projects have emerged out of this, and the most promising are now moving into pilot and production stages, where it is hoped their ability to drive real global change will be realized.

In particular, I was interested to hear how the energy giant is using blockchain to trace and verify the provenance of energy created from renewable sources. As the world has come to appreciate the urgent need to transition towards sustainable energy sources, huge rewards – both in terms of financial incentives and customer loyalty – have emerged for organizations that work towards affecting change. The process, however, is often opaque – it’s difficult for customers or partner organizations to really be sure exactly how clean a specific energy source or supplier is.

Jeavons and Brink explained that Shell had developed a blockchain-based system that can demystify the complex web of sources.

He says, “So if you look at the electricity market today, we have energy attribute certificates (EAC) that represent green energy or grey [non-green] energy generated in a given month or year. For companies that aim to run on 100 percent green energy, their monthly or yearly certificates may match their total energy consumption, but when the sun doesn’t shine, and the wind does not blow, grey energy is actually being consumed. So it’s hard to claim that they are actually consuming green energy on a 24/7 basis.”

Shell’s solution involves creating highly granular certificates in real-time at the source where the energy is created – which could be solar panels in the desert or wind farms in the ocean - to represent the green energy produced at every half hour, in sync with established energy attribute certificates systems. Every point of that electron’s journey to the point that it is consumed is tracked and recorded on a blockchain.

“This is one of those solutions where blockchain creates the transparency and assures us there’s no double-counting of electrons in the system; we believe this could be a game-changer,” Jeavons tells me.

Another project which has just made the leap to the pilot phase is an ambitious venture between Shell, Accenture, and American Express Global Business Travel (Amex GBT) aimed at increasing the availability and use of sustainable aviation fuel (SAF).

Brink says, “To me, this is one of the most exciting projects we’ve been working on. I’m very proud of the team. It’s one of the first public blockchain solutions that creates a credible and transparent way to help decarbonize the aviation sector. Thanks to its inherent technical features, blockchain offers verifiability, transparency, and security of environmental attributes of SAF.”

The product is Avelia – one of the first blockchain-powered book-and-claim systems which will offer around one million gallons of sustainable aviation fuel (SAF) and associated environmental benefits to corporates looking to reduce emissions from their business travel.

Currently, there is insufficient SAF available at an affordable price. It’s hoped that through aggregating demand for SAF among corporate travelers who form a more concentrated segment than leisure passengers, there will be a reduction in the price – with SAF currently priced significantly higher than equivalent conventional aviation fuels. However, growth in demand for the fuel will theoretically lead to suppliers increasing investment in production and, therefore, an eventual fall in price.

“It’s really hard to decarbonize the aviation sector,” Brink tells me. “Decarbonizing the aviation sector cannot happen overnight. Today we do not have large-scale airplanes that can be powered by green electricity that are able to travel the world. Sustainable aviation fuel is actually a solution – sustainable aviation fuel that we can utilize today and implement with existing infrastructure. With Avelia, we hope to demonstrate that the tracking of SAF data at scale can be delivered in a credible manner, thereby proving to decision-makers that a mechanism for corporations and airlines to book and claim SAF is an acceptable form of emission reduction. In turn, this creates increased demand signals to structurally scale the SAF production required to reduce emissions in aviation.”

Other blockchains and digital transformation projects currently undergoing evaluation or pilot status at Shell involve “digital passports” to track the lifecycle of industrial parts, equipment, and machinery at energy plants operated by the company and its partners.

Of course, all of this technology-driven transformation is driven, at its root, by data, and Shell has worked to implement an integrated data platform that aggregates 2.9 trillion rows of information harvested from all areas of its business. This includes IoT sensors installed across its plants and wind and solar farms, ultimately allowing it to create digital twin applications to help it better understand the operation of its assets.

Jeavons says, “This is what my team is so excited about – the potential to do this at scale. We’re rolling out digital twin … we’re rolling out AI … and when you put that together with traceability, we believe we could bring to market a whole raft of decarbonization solutions … where we could partner with our customers to help them accelerate their own decarbonization journeys. We’re just getting started.”