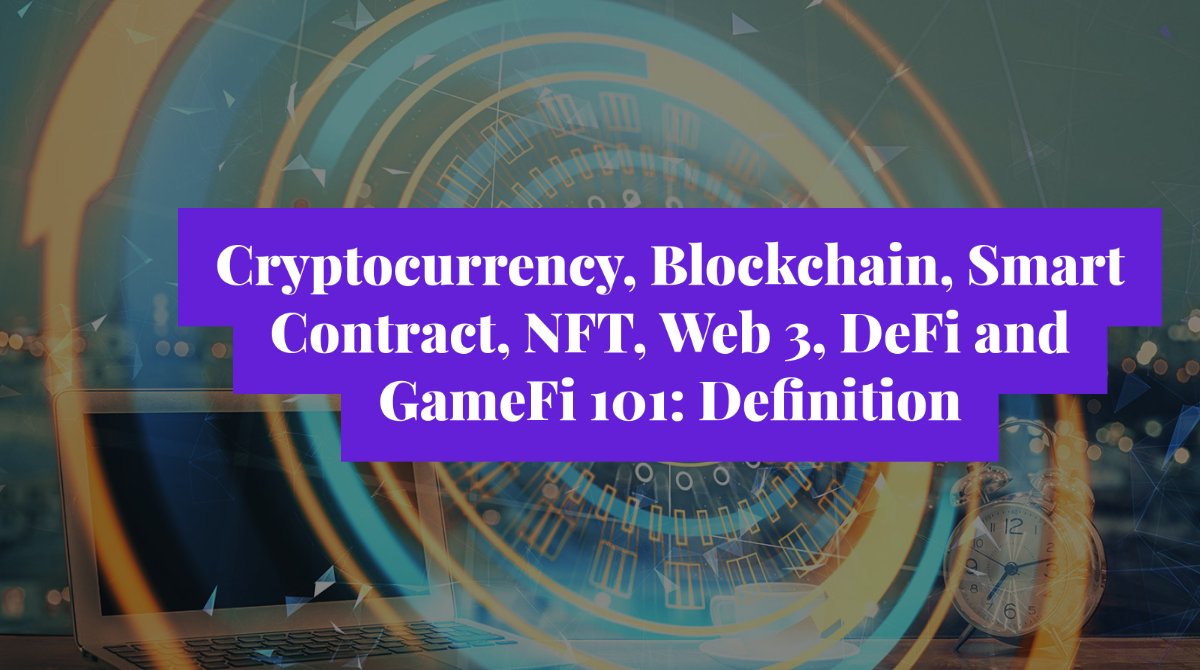 What is a cryptocurrency?

A cryptocurrency is any form of currency that exists digitally or virtually and uses cryptography to secure transactions. Cryptocurrencies don’t have a central issuing or regulating authority, instead, they use a decentralized system to record transactions and issue new units.

Here is how you can buy your first cryptocurrency

A blockchain is a growing list of records, called blocks, that are linked together using cryptography . Each block contains a cryptographic hash of the previous block, a timestamp , and transaction data (generally represented as a Merkle tree ). The timestamp proves that the transaction data existed when the block was published in order to get into its hash. As blocks each contain information about the block previous to it, they form a chain, with each additional block reinforcing the ones before it. Therefore, blockchains are resistant to modification of their data because once recorded, the data in any given block cannot be altered retroactively without altering all subsequent blocks.

What is a smart contract?

A smart contract is a computer program or a transaction protocol that is intended to automatically execute, control, or document legally relevant events and actions according to the terms of a contract or an agreement. The objectives of smart contracts are the reduction of need in trusted intermediates, arbitrations, and enforcement costs, fraud losses, as well as the reduction of malicious and accidental exceptions.

What is an NFT?

A non-fungible token (NFT) is a unique and non-interchangeable unit of data stored on a digital ledger ( blockchain ). NFTs can be associated with reproducible digital files such as photos, videos, and audio. NFTs use a digital ledger to provide a public certificate of authenticity or proof of ownership , but it does not restrict the sharing or copying of the underlying digital file. The lack of interchangeability ( fungibility ) distinguishes NFTs from blockchain cryptocurrencies , such as Bitcoin .

Web3, also known as Web 3.0, is an idea for a new iteration of the Internet that is based on public blockchains . The term was coined in 2014 by Ethereum co-founder Gavin Wood , and the idea gained interest in 2020 and 2021 from cryptocurrency enthusiasts, large technology companies, and venture capitalist firms.

Decentralized finance (commonly referred to as DeFi) is a blockchain -based form of finance that does not rely on central financial intermediaries such as brokerages , exchanges , or banks to offer traditional financial instruments , and instead utilizes smart contracts on blockchains, the most common being Ethereum .[ citation needed ] DeFi platforms allow people to lend or borrow funds from others, speculate on price movements on a range of assets using derivatives, trade cryptocurrencies , insure against risks, and earn interest in savings-like accounts. DeFi uses a layered architecture and highly composable building blocks.

GameFi is also known as Game Finance, is the gamification of financial systems to create profit from playing play-to-earn crypto games.