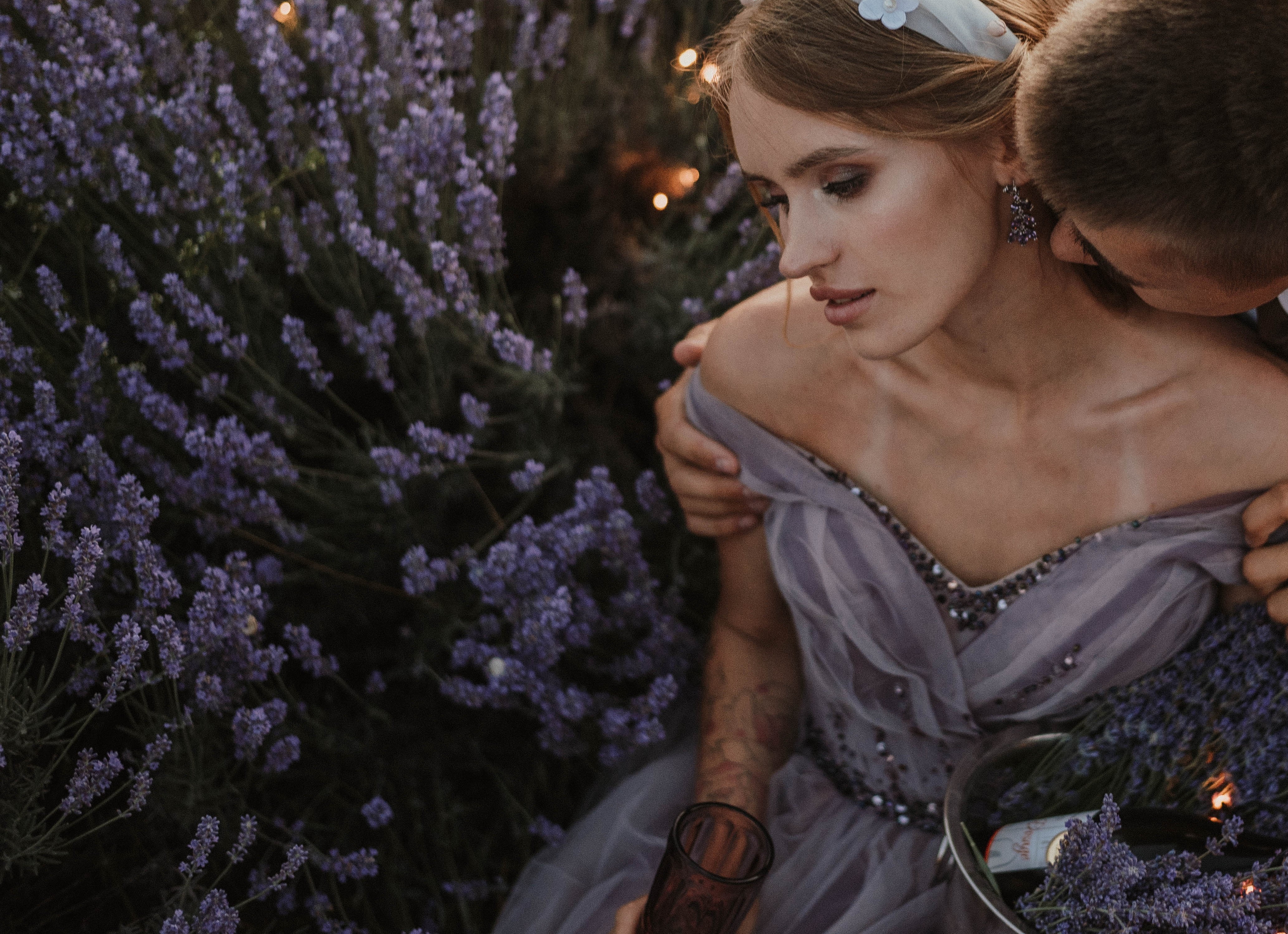 Hello guys, today I’ll cover 20 red flags that if you see from a woman, run away very fast.

Men, Here Are 20 Characteristics Of The Women to Avoid